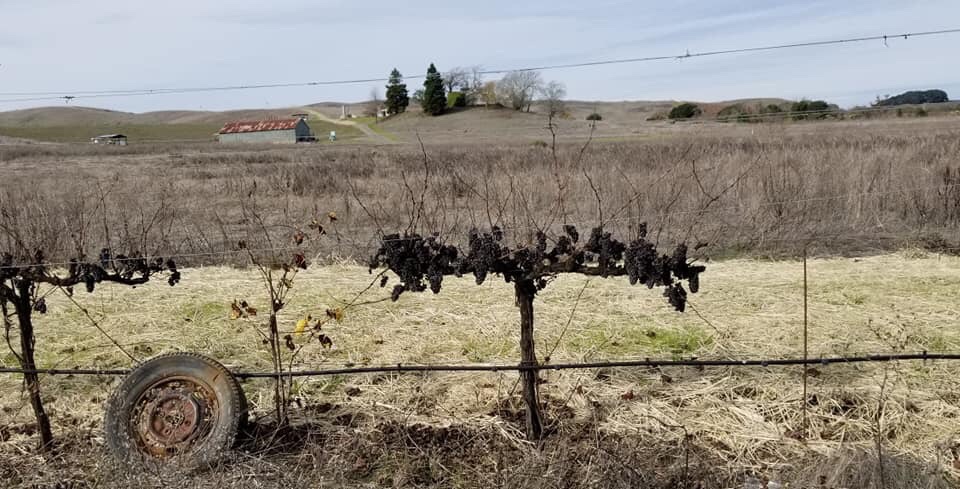 My head has been spinning for a week, which is partly the reason why I have not posted anything on this blog since arriving in San Francisco. I also had a few “memoirs” to finalise about the tail end of our trip along Central America, and our arrival in LA/San Francisco before I could focus on this task. And, I have to admit, the four-month trip of a lifetime is starting to take its toll on two weary 55+ travellers!

I digress. Let me come back to the week of head spinning that it has been in Napa valley.

First of all, when one says Napa Valley, one has to understand that although quite famous and familiar to most wine drinkers, the valley itself is part of a much larger wine growing region of Northern California, encompassing the valleys and ridges of Sonoma, Russian River, Mendocino, Lake County and referred to as the North Coast Region. The California North Coast Wine region is where we are spending the next two weeks, discovering Cabernet Sauvignons, as well as Pinot Noirs, Merlots and Chardonnays.

We have arrived just in time for the season – as mid-fall to Spring is referred to as Cab Sauvignon season in the region. We could not have planned it better. The grapes have been harvested, the temperatures are cooler, hovering around the 12C-16C which is perfect for cozying up to a nice glass of red wine while sampling some of the hearty, flavourful dishes in local restaurants. The mood is festive, as Thanksgiving officially kicked off the American Holiday season about 2 weeks ago. I like to say its the Canadian version of October, only it lasts 6 months. My perfect season!

The abundance of wineries, wine tours, and things to do in the region had us hunkering down in the first couple of days, just to make sense of it all. Indeed, we were overwhelmed with options, and the sheer number of wineries around us. We decided to start timidly, and chose a select few tasting rooms where we could sign up for a couple of tasting classes with very knowledgeable wine experts, to get a basic understanding of the regions best.

We are content to bring select wines back to our hotel, where we can sample them quietly all the while trying to further our vintner knowledge, or while we finish our Christmas online shopping, and fine-tune our plans for the next few months. For those who have been asking, there are a few Cabernet Sauvignons that have been our favourites to date, but we are now venturing into Pinots.

There have been some challenges for producers in the last decade. We learned of price points, and what Americans are willing to pay for wine ($9-$12 but no more than $20), and how resilient they have become keeping up with latest technologies, becoming more organic, facing wildfires who threaten to wipe out crops. It is impressive to see an industry that has rebuilt itself after the historical nation-wide 13-year alcohol ban in the 1920s (prohibition) in the US virtually wiped it out, forcing growers to pull out all of their vines, and destroy their cellars. They started over, bolder and it took years to recover but eventually, the California wine industry rose to now be the worlds 4th largest wine producer, after Italy, France and Spain. Ninety percent of American wine is produced in California.

Enjoy the season my friends, and cheers!

One thought on “‘Tis the Season – The Cabernet Sauvignon Season…”